The documents and artifacts on this website are in my personal collection and were acquired over a 45-year period from dealers, auctions, and estate sales. Some items, like the draft of Franklin D. Roosevelt's 1939 Last Will & Testament, General MacArthur's handwritten notes made during the 1944 Admiralty Islands Campaign, and Joseph Stalin's letters to his daughter Svetlana are extremely rare. Also included are unique documents from  other important events in world history - a letter from Ho Chi-Minh written in English to a British official in the 1950s, Henry Morton Stanley's letter from the Congo River during his exploration of Africa, a letter from General Eisenhower to General Mark Clark reminding him of a past disciplinary problem, and the Nuremburg testimony of the Nazi general who was standing next to Adolf Hitler when Count Von Stauffenberg's bomb went off in July 1944. Also included are important historical items in the collection - FDR's walking cane and cigarette holder, a smoking pipe used by Stalin, General Omar Bradley's  five-star  flag, a five-star auto plate which reportedly belonged to General MacArthur, and letters Stalin wrote to his daughter Svetlana. Wherever possible,  I've added photographs, news stories, and videos related to the items. Recent studies have shown that young people have little or no knowledge of American or  world history. Many schools in the United States have minimized or even eliminated the subject from their curriculum entirely, including civics. This has  been described as a "national failure in history education." My hope in creating this website is three-fold - first, that it will stimulate young people to learn more about the historical periods covered by the documents and artifacts, and, secondly, it will introduce the readers to the exciting field of historical autograph and artifact collecting. In addition, I hope it will encourage young people to seek out library books on the topics covered. Gary Schulze, New York City

For further information about any of the documents or artifacts on this website, please contact me at:  GARYGLS2000@aol.com.

Gary Schulze with Professor Tukufu Zaheri of the University of Pennsylvania examining Harry Hopkins' "Short Snorter" which was featured on the PBS television program, "The History Detectives." 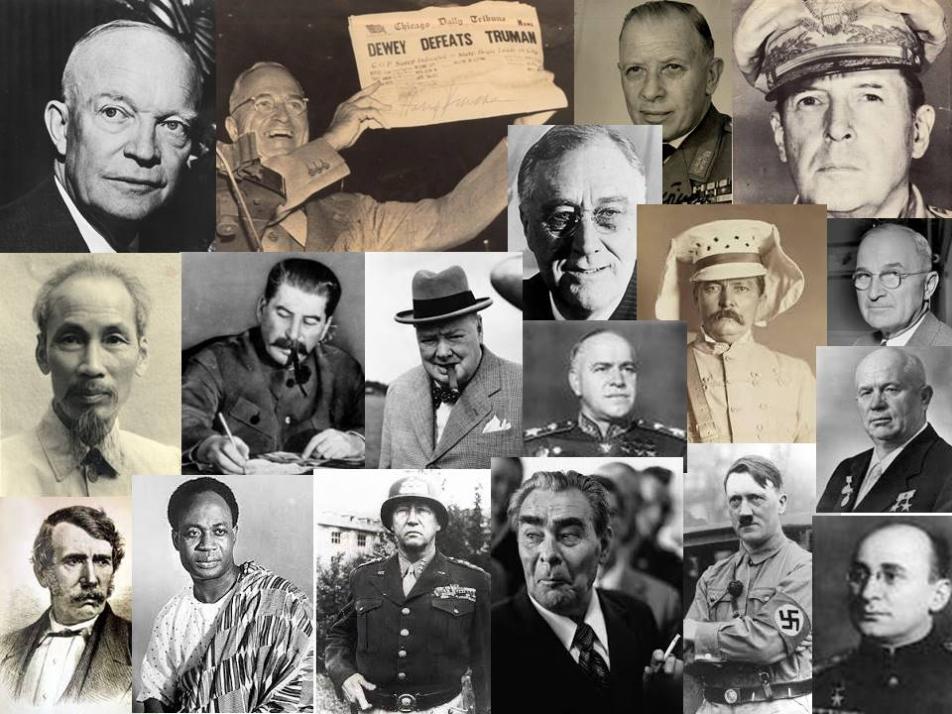 Some Of The Historical Figures Featured On This Website 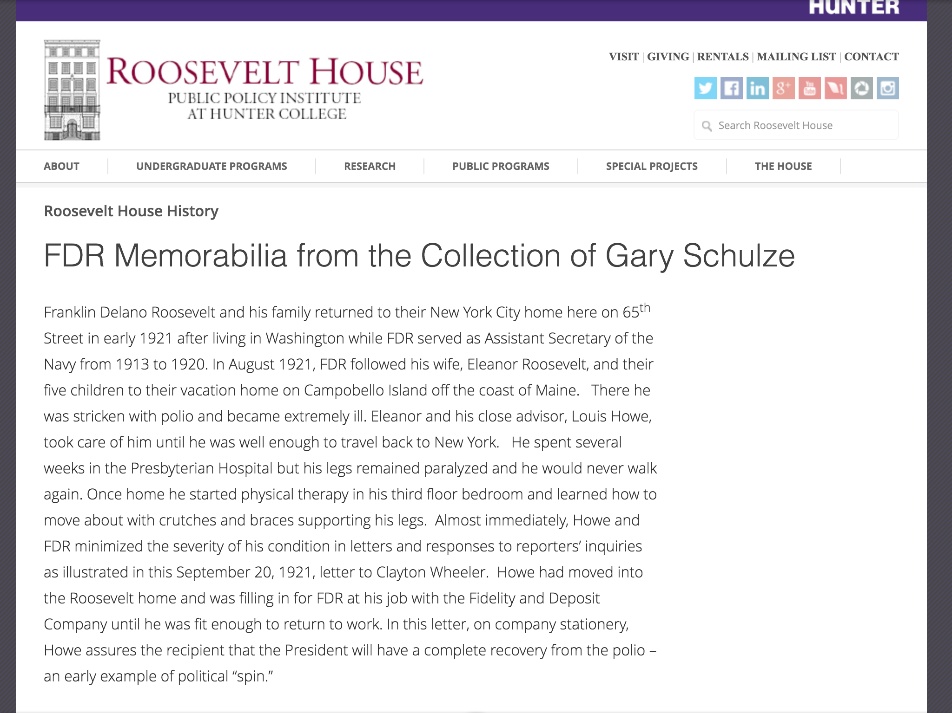 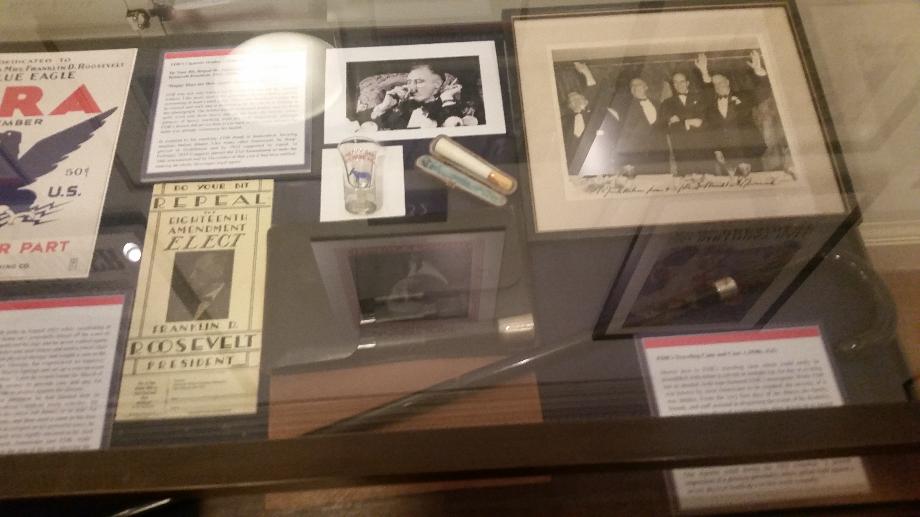